VBA may have lauded its decision to disband the Office of Economic Opportunity, formerly led by Deputy Under Secretary Curtis Coy, until it created a new backlog of the Forever GI Bill veterans’ claims approaching well over 100,000 veterans.

In October, reports originally surfaced that around 100,000 veterans did not timely receive their monthly subsistence payment due to a computer glitch likely due to failed implementation of the Forever GI Bill. 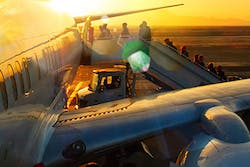 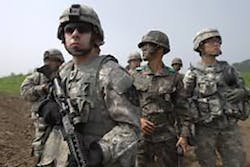 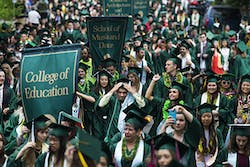 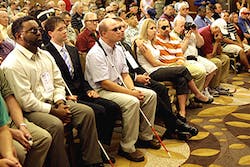