Most Military Branches are Seeing an Increase in TA Benefit Usage, Except for the Army

According to data from the U.S. Department of Defense, usage of the military tuition assistance (TA) benefit has been stable across most military branches, except for the Army, which has seen significant drops in usage of the benefit.

In fiscal 2018, the U.S. Army recorded approximately 82,000 military service members and veterans using the TA education benefit, significantly less than the 98,000 who used the benefit in fiscal 2017, Dawn Bilodeau, chief of Voluntary Education for the Defense Department said at a recent military education conference.

A possible cause of some of the decrease in Army TA usage between the 2017 and 2018 fiscal years could be a result of inaccurate data that the department is working to correct, Bilodeau said.

“I think we’ve seen a little bit of a stabilization, if you will. I don’t want to speak too freely, but for a while, it’s kind of been up and down,” Bilodeau said at the Military Educators conference. “I think we found our sweet spot.” 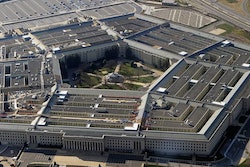 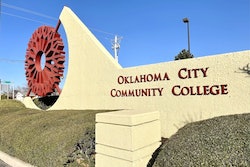 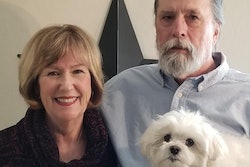 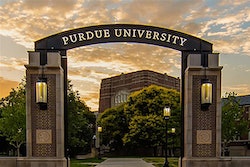