A federal jury has found a Harvard chemistry professor guilty of lying to U.S. federal authorities about his relations to a Chinese university and a Chinese government recruitment program, reports CNN. 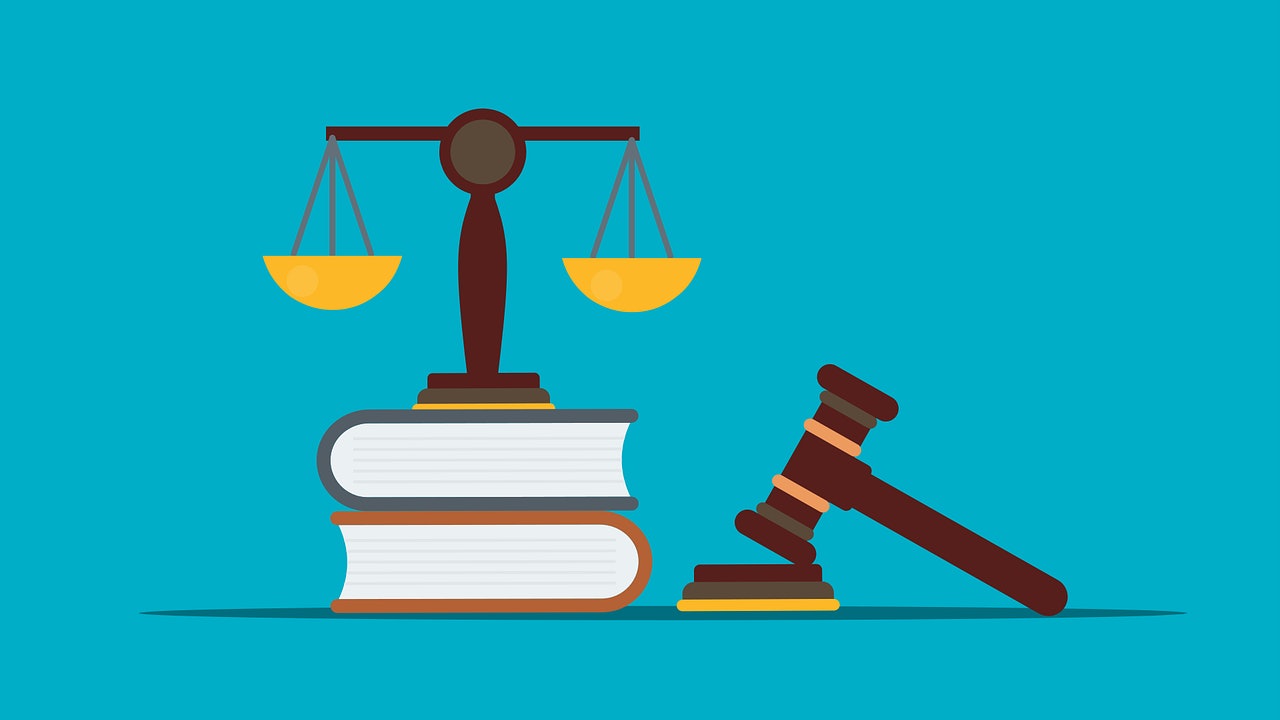 According to CNN, Dr. Charles Lieber “made false statements” to federal authorities regarding his participation in China’s Thousand Talents Plan — a Chinese government program designed to recruit foreign-education scientists to the country — and his affiliation with the Wuhan University of Technology (WUT) in China.

In a news release, the Justice Department said Lieber was being paid $50,000 per month by WUT and was given $1.5 million to establish a nanoscience research lab at WUT. However, according to the jury's verdict, Lieber failed to declare that earned income in China and didn't report a Chinese bank account of his.

Meanwhile, “Lieber's research group at Harvard had received over $15 million in funding from the National Institutes of Health and the Department of Defense, which requires disclosing foreign financial conflicts of interests,” reports CNN.

“[Lieber] eroded the trust the DoD has in its researchers to prioritize the United States and its service members over foreign governments, and over personal financial gain," said Patrick Hegarty, the special agent in charge of the Northeast field office Defense Criminal Investigative Service, according to CNN.