Thank you for your service’: The US civilian-military divide

Photos of American military families are being posted on social media with the hashtag #KnowYourMil, short for “know your military.” The initiative has been promoted by the U.S. Department of Defense in an effort to address the growing between the military and civilians.

As of this year, less than 0.5 percent of the U.S. population currently serves in the military. The U.S. is currently engaged in 17 conflicts worldwide, according retired Colonel Lawrence Wilkerson, and does not have enough service members to do the job. 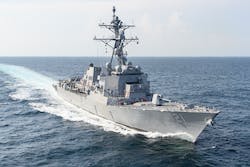 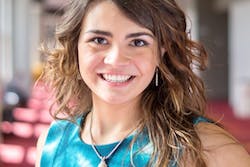 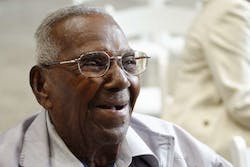