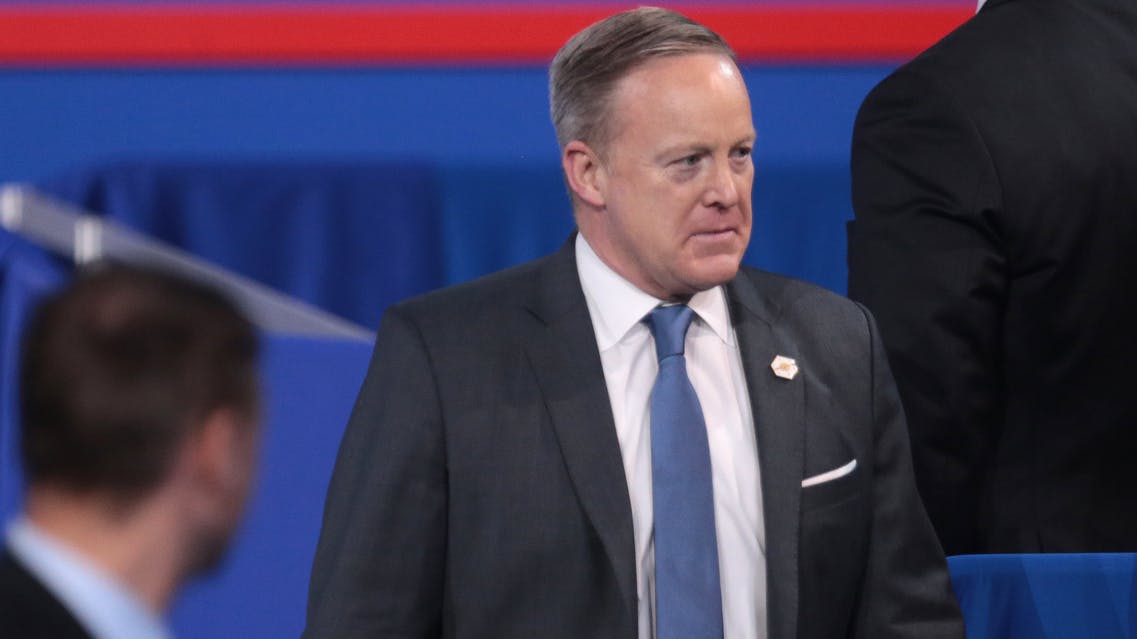 Defense Secretary Lloyd Austin recently restarted 16 defense advisory boards after halting activity in February and removing a number of members appointed in the final days of the Trump administration.

Many of the latest appointees asked to leave have not been receptive to the Biden administration's request. On Twitter, Russel Vought posted the letter requesting his resignation, tagged the White House and wrote, "No. It's a three-year term." Vought, who was Trump's former director of the Office of Management and Budget, was appointed to the Naval Academy's board.

In a letter posted to Twitter, Conway called the news "petty and political" and said she would not resign. According to CCN, Spicer likewise said he would not submit his resignation but would join a lawsuit to fight it instead. He reportedly asked: "Remember back during the inauguration when President Biden said. 'I'm going to be the President for all people, Trump voters and everyone else?' Yeah, where'd that go?"

Meanwhile, at the White House press conference, CNN quotes Psaki, who added, "I will let others evaluate whether they think Kellyanne Conway and Sean Spicer and others were qualified, or not political, to serve on these boards, but the President's qualification requirements are not your party registration, they are whether you're qualified to serve and whether you're aligned with the values of this administration."

This Penn State Marshal is an Active-Duty Service Member, Father and First-Gen Student

Duke Research Project Explores Assumptions Employers May Have About Veterans