Two Norwich University students have pleaded not guilty to charges related to a hazing investigation involving the women’s rugby team at the private military college. 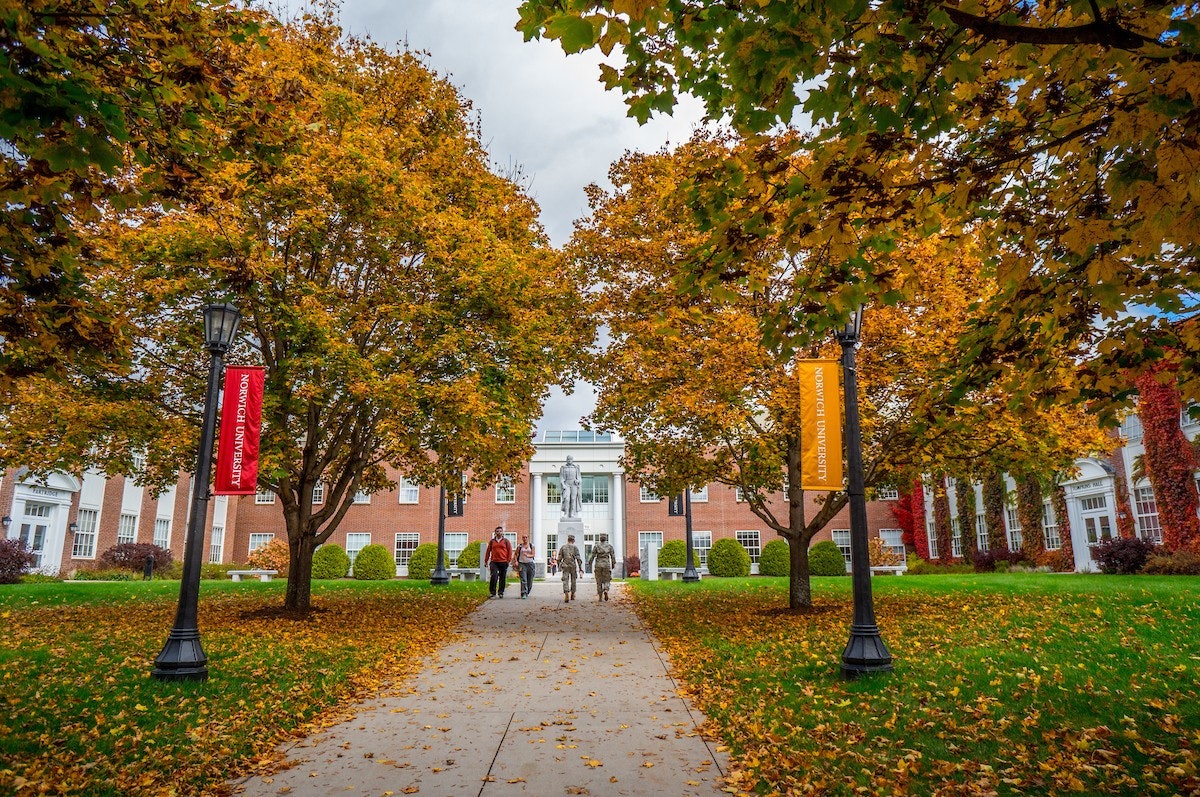 A third student was cited for simple assault and reckless endangerment but will be treated as a youthful offender, police have said. It’s unclear what the status for that case is. They and four other students were also ticketed for hazing, a civil infraction.

Northfield Officer Karie Tucker said in an affidavit that she went to the school on March 20 for a report of someone being held at knifepoint. Tucker said she spoke to the woman two days later and that person reported that she had been “branded” using pliers and a lighter by other members of the rugby team. The victim said she was too intoxicated to say no and would not have agreed to be branded had she been sober.

Five of the students are members of the women’s rugby team and one is on the women’s lacrosse team, Norwich said. The school said in a statement last month that it has “zero-tolerance regarding hazing misconduct from our students” and will take appropriate disciplinary action. The student athletes named in the investigation were suspended immediately from representing the school in athletic competition, the school. 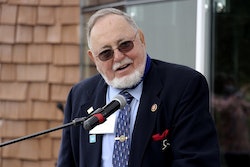