Following a 38-year Army career, Lt. Gen. Leslie C. Smith is returning to his alma mater, Georgia Southern University (GSU), to serve as the W.E. Carter Chair of Leadership in the university's Parker College of Business.

Established in 1999, the chair is an endowed position reserved for a faculty member of “extraordinary accomplishment and ability” who has a “strong commitment to teaching, lifelong learning, regional and economic development,” states the university. Smith plans to fulfill that legacy by focusing on leadership education and development for students as well as for civic leaders within the region and state.  As put by Dr. Allen Amason, dean of the Parker College of Business, “[Smith is] a world-renowned leader who has invested much of his career in the development of others.” 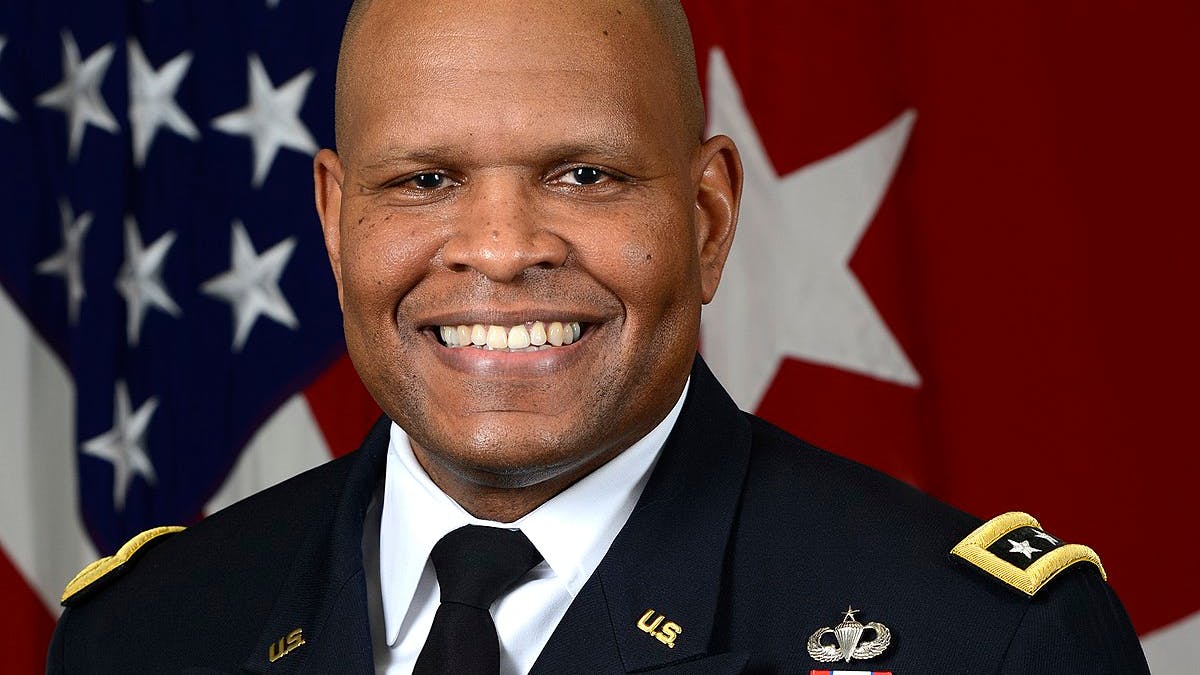 Similarly, GSU President Kyle Marrero called Smith “one of the most involved and influential graduates of the university.”

Most recently the 66th Inspector General of the Army since February 2018, Smith served in various command and staff positions throughout his career. He was previously a joint staff non-profileration planner; a commander of the 83d Chemical Battalion and the 3rd Chemical Brigade; and was deployed to the Middle East for Operations Desert Shield and Desert Storm and to Iraq during Operation Iraqi Freedom. He has also served as the Chief of the Chemical Branch and the Commandant of the Chemical, Biological, Radiological, and Nuclear School; the Commanding General of the 20th Support Command – Chemical, Biological, Radiological, Nuclear and Explosives; and the Commanding General of the Maneuver Support Center of Excellence and Fort Leonard Wood, Missouri.

“Georgia Southern provided that ‘special sauce’ that helped me become the leader I am today,” Smith said. “The University provided me the opportunity to meet my wife Vanedra, to become a commissioned officer and to join Kappa Alpha Psi. Without a doubt the blessings of attending Georgia Southern will continue for years to come.”