After temporarily losing its accreditation allowing new student veterans to access their GI Bill benefits, Howard University is offering those students a $3,000 no-interest loan that must be repaid by Dec. 14, reports Military.com. 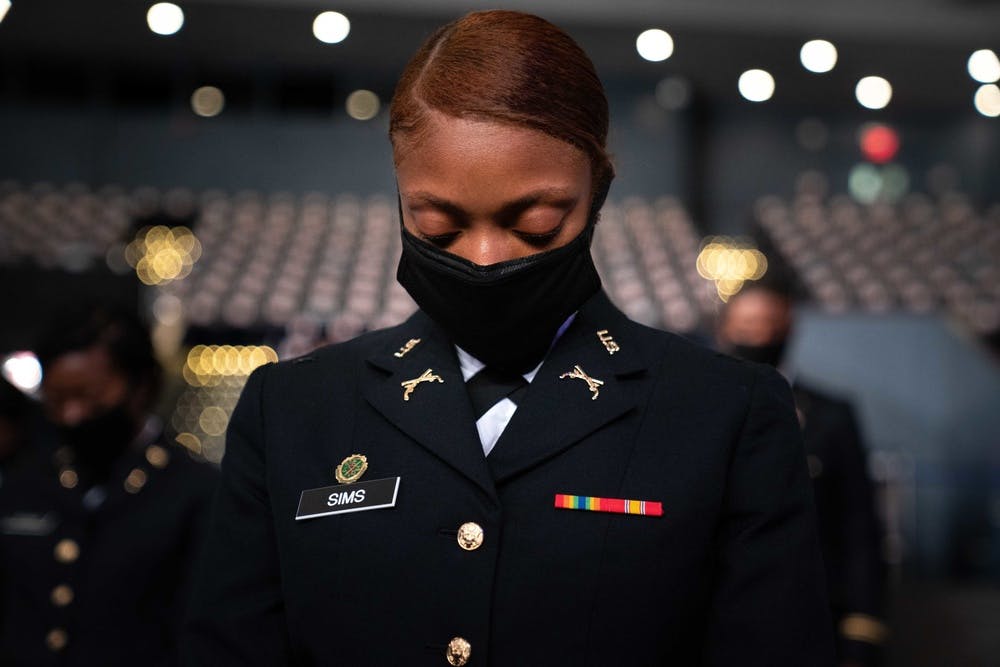 Howard University ROTC Joint Commissioning ceremony in Washington D.C., May 5, 2021. (DOD Photo by Navy Petty Officer 1st Class Carlos M. Vazquez II)Student response to the loan program, however, has been critical, as some veterans explain they won't be able to pay off the loan without their GI Bill benefits.

"If I wanted to live in debt, I would not [have] joined the military and gotten a student loan," army veteran Tiahna Pantovich told Military.com. "I can't imagine every swipe, every gas tank fill-up, every grocery store shop knowing I have a cloud over me to pay this back."

According to a Military.com investigation, the District of Columbia's State Approving Agency (D.C. SAA) temporarily revoked Howard's GI Bill status for any new students on June 15 after "a pattern of clerical errors" impacted student veterans. Howard spokesman Frank Tramble told Military.com that new rules created by the D.C. SAA had "caught the school off guard." Yet it remains unclear what specific errors Howard had made and why exactly the D.C. SAA temporarily suspended Howard's credentials — a punishment that is usually reserved for predatory schools, not elite universities such as Howard.

"As we anticipate that the interruption in receipt of veterans benefits for some students will be resolved shortly, the goal will be for students to repay the advance once stipends from the VA are again processed, and available by the end of the semester," Tramble recently stated to Military.com. He was referencing the recent end of the 60-day window given to Howard to correct its errors and regain eligibility. Tramble said Howard has provided all the requested information and is still awaiting an answer from the D.C. SAA.

In the meantime, student veterans remain in limbo, with the fall semester ticking closer and closer.

Worried about their financial stability, 57 students have signed a petition calling for more substantial action. Among other requests, they're asking Howard to waive tuition and fees for impacted students for the spring 2021, fall 2021 and spring 2022 semesters.

"As of August 17, 2021, only five days before the Fall 2021 semester begins, military students still do not know whether or not they will be able receive their education benefits, which includes a textbook stipend and a monthly housing allowance (in addition to covering tuition and fees), which dramatically affects the livelihood of these students," states the petition. "Many students are having to scramble for alternative options with no support from an institution that promises truth and service." 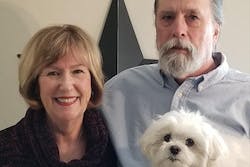 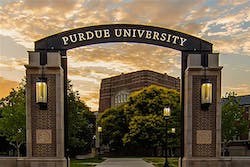 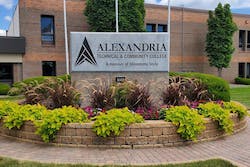 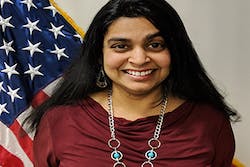