As a first-generation college student in Texas, George Bolton was hooked on an Army career through the stories of the Buffalo soldiers, the black cavalry units formed in 1866 to serve on the western frontier, becoming icons of African American military service.

Today, Lieutenant Colonel Bolton runs the Reserve Officers’ Training Corps (ROTC) program at the historically black Alabama A&M University outside Huntsville. He often invokes these stories to inspire his students to take on the combat jobs that can in future vault them to the highest echelons of military leadership. 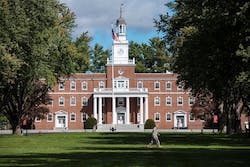 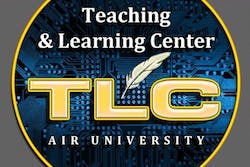 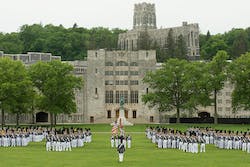 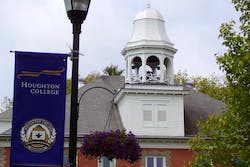