UPPER MARLBORO, Md. — Prosecutors can present evidence that a White man charged with fatally stabbing a Black student on the University of Maryland’s campus had racist memes on his cellphone and “liked” a racist Facebook page, a judge ruled Wednesday.

Sean Urbanski’s attorneys argue it will deprive their client of a fair trial if jurors see evidence that the 24-year-old liked a Facebook page called “Alt-Reich: Nation” and had at least six photographs of racist memes on his phone. 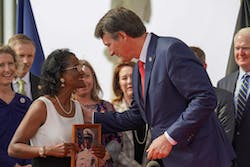 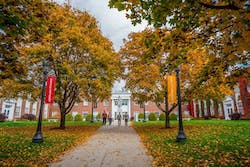 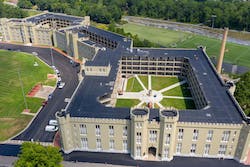 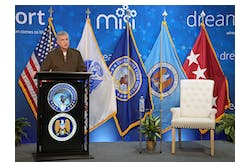