CINCINNATI — The commander of the University of Cincinnati’s military training program issued a warning to the school community regarding a man posing as a U.S. Army staff sergeant on campus.

Lt. Col. Jason Bender tells WOIO-TV the impostor claims to be part of the university’s Reserve Officers’ Training Corps in a scam for cash that he’s operated for nearly five years.

The ROTC commander called the unidentified suspect “an insult to the military.”

Officials say the suspect fabricates stories in an attempt to gain his victims’ sympathy and money. He’s claimed to have been in a motorcycle accident, suffering from post-traumatic stress disorder and a Purple Heart recipient among other tales. 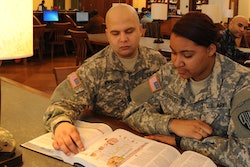 CUNY Expands Resources to Its Student-Veterans, Cites Outsized Impact of Past Two Years 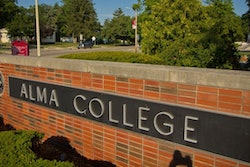 Coastal Carolina University
Find A JobPost A Job
Other News