A Norwich University student who sued top Pentagon officials after being deemed unfit for service due to testing positive for HIV has settled the lawsuit, WBUR reported.

“I am incredibly grateful to be back on track to obtain a contract with the [Reserve Officers’ Training Corps (ROTC)] and then commission as an officer,” Eddie Diaz said in a statement released by Lawyers for Civil Rights. “I just want an opportunity to serve my country, and I believe that should be available to all eligible Americans.”

Diaz, 21, had tested positive for HIV in October 2020 during his sophomore year at the military college, he said in the lawsuit.

Deemed unfit for service, Diaz was dropped from the Reserve Officers’ Training Corps (ROTC) and the Vermont National Guard despite being “healthy, asymptomatic and on a treatment regimen that renders his viral load undetectable," according to the suit.

Diaz was also told he would not be able to get a ROTC scholarship or get military service-related benefits. But he was never examined by a military doctor, nor did military officials ever ask him about how he managed his ailment or ever speak to his treating physician, according to the suit.

Federal courts have ruled that HIV does not disqualify those already serving but does bar someone from enlisting. But these rules were from the 1980s, when little was known about HIV and medications were worse, Lawyers for Civil Rights said.

“This discriminatory policy persists despite clear medical advancements that have, over the past decades, turned HIV into a fully manageable condition," the organization said. 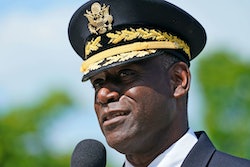 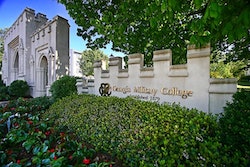 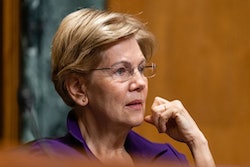 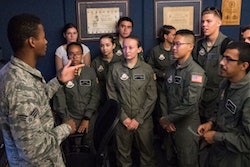 Antelope Valley College
Find A JobPost A Job
Other News